Psyllium Husk is a seed, not a grain, that becomes a coarse powder rich in fiber for consumption. It is 70% soluble fiber and 30% insoluble fiber. It is generally not considered a “fermentable” carbohydrate so even those people with gut issues may tolerate and benefit from psyllium without negative effects. And generally it’s not known to cause gas and bloating as do fermentable carbs (FODMAPs). In fact, studies show psyllium husk is an effective “digestive lubricant” and can promote intestinal health, relieve constipation, help maintain regularity and/or bulk stools.

Psyllium may also stabilize blood sugar, promote healthy cholesterol, help satiety (and weight management), and if on a low-carb regimen it may be a smart source of fiber. For those with ISB, IBD, SIBO or dysbiosis (i.e. gut issues!), psyllium husk may be safe and well-tolerated—just experiment to see if it’s right for you by starting with very low doses (<1 tsp) and build.

Tawnee also discovered that traveling with psyllium husk (the powder) is a great way to relieve traveller’s constipation! She takes 2 tbsp a day mixed in a flavored drink or mixed with food when possible.

How To Use and Cook With Psyllium

Psyllium husk can be taken in pill form or powder form, the latter which we prefer for best results. The powder’s coarseness may vary among brands, with some finer than others. It is gluten free, but acts as a great binder and thickener—and it also helps retain moisture to avoid that chalky, dry gluten-free effect. It has a lot of texture, so probably not best used to thicken creamy soups, for example, but it is great for pancakes, GF baked goods, smoothies, porridge bowls, drinks, etc.

Experimenting with how you tolerate psyllium before having a bake-fest with it is advised, especially if you have known gut issues. Start low with 1/2 tsp to 1 tsp a day, and ultimately up 2 tablespoons most days is reasonable and safe. Our pancake recipe includes 1 tbsp psyllium.

Pill form is ok in a crunch, and being that this is a concentrated form it can be quite convenient, but we find it’s not as effective as the powder.

Either way, it’s best to have psyllium with fluids, as it absorbs a lot of water.

For the psyllium husk powder we recommend using click here. 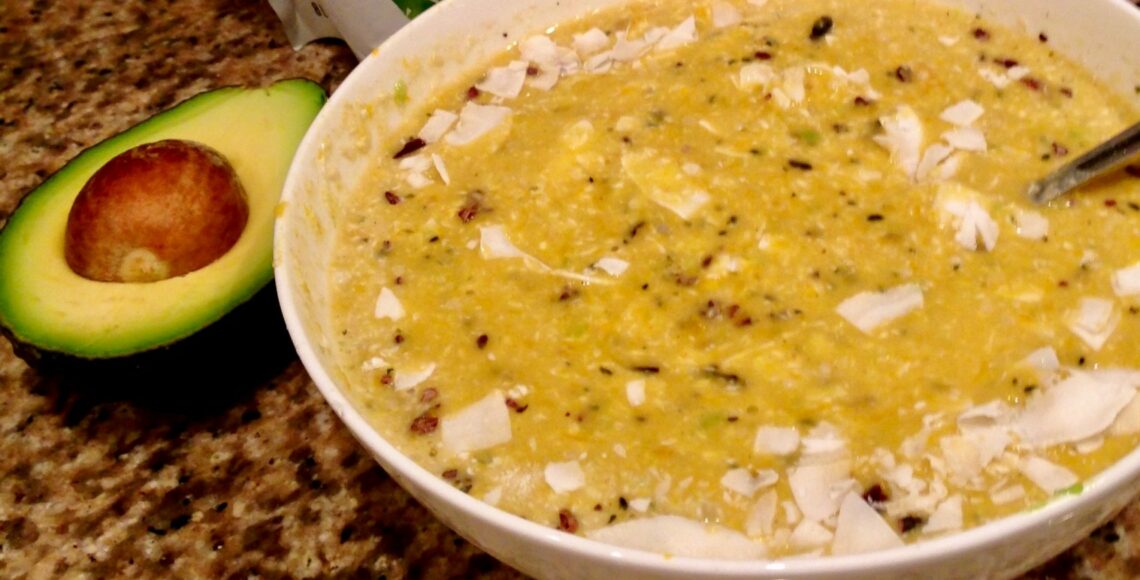 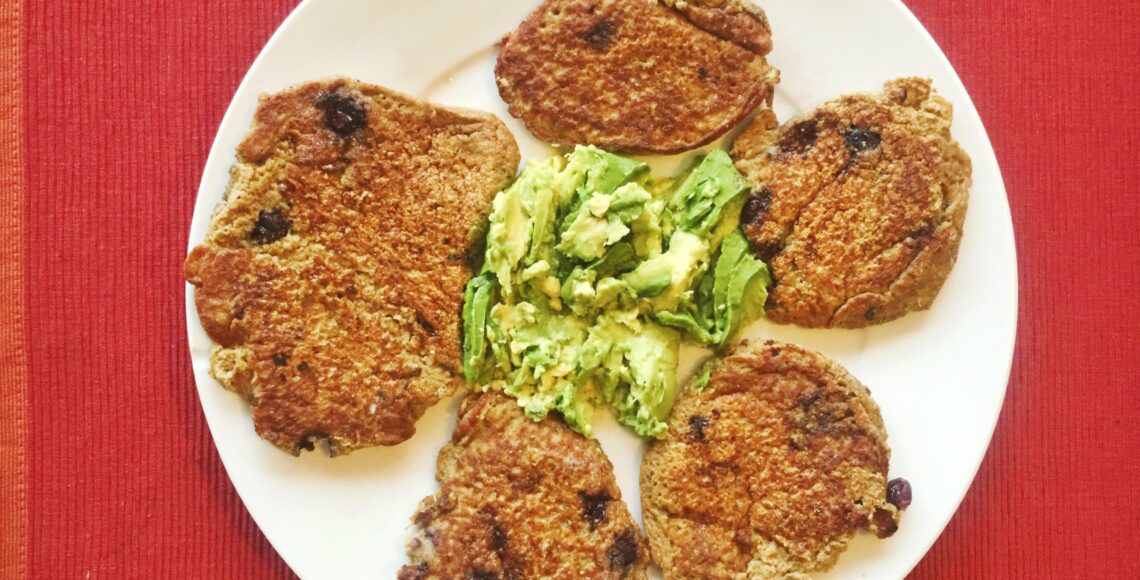 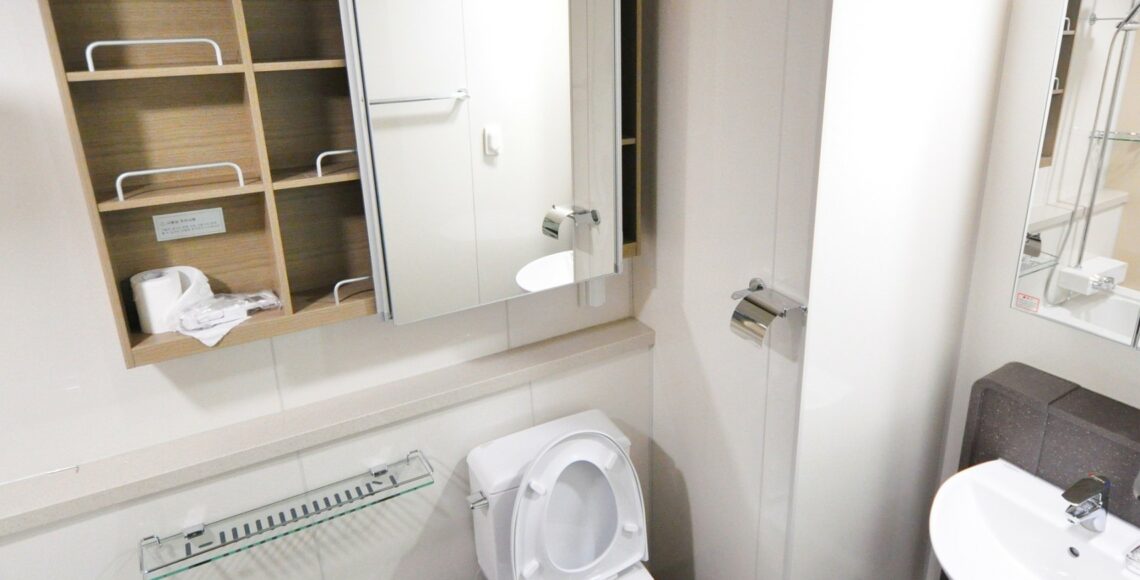 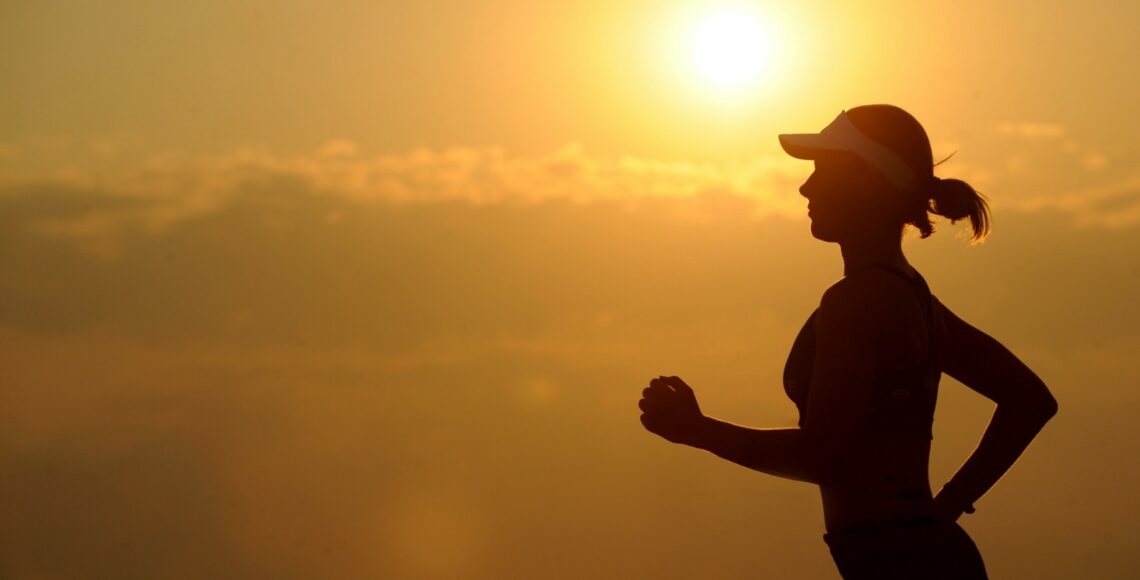